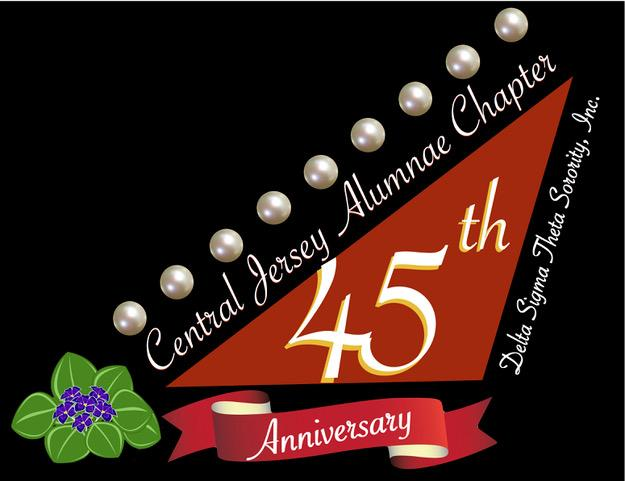 The CJA Deltas held its “45th Anniversary Virtual Gala: Celebrating a Legacy of Service” on Saturday, November 21st from 8-10 PM. It was a two hour evening of fun delivered right into the homes of attendees via Zoom who were welcomed by Chapter President Karen Wade Culp and the 45th Anniversary Committee co-chairs Donna Houston and Joyce Davidson.

Attendees thereafter partied with DJ V. Free who brought the fire and had everyone on their feet dancing all night! Additional entertainment included the CJA 45th Anniversary Choir which sang a medley of celebratory tunes; and the CJA 45th Anniversary Stroll Team, a multi-generational step team. In addition, there were a variety of video recognitions from Delta leadership at the national, regional and state levels; from state, county, and local lawmakers; from local chapters of other Divine Nine organizations; and from people who have benefited from the chapter’s youth programming. The night ended with a walk through the CJA Virtual Museum - the 45 year story of the chapter. The chapter raised over $33K, surpassing its goal of $25K to continue to provide youth mentoring programs, funds for scholarships, and community outreach programs.

This was a celebratory event like no other! The chapter is grateful to its many supporters and looks forward to continued volunteer efforts in Middlesex, Somerset, and Union counties.