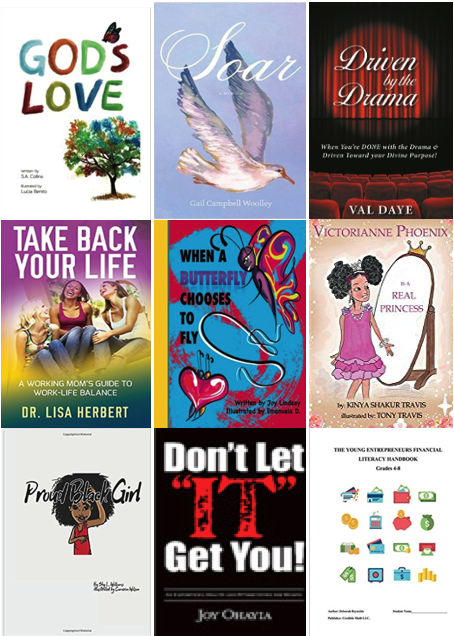 Readers, writers, literary supports and book club enthusiasts gathered as Central Jersey Alumnae Chapter hosted their first Literary Café on Saturday, March 17th at the Basking Ridge Country Club in Basking Ridge, New Jersey.  In alignment with the National Arts and Letters Commission’s “Delta Authors on Tour” effort, publications of 10 authors were featured and available for sale.  Over 100 attended this opportunity for open discussions with authors which exposed their works to a broader community.

There were three featured panels:

Additionally, the book “#mami: An Experience in Motherhood, Sisterhood, and Daughterhood” by Angie Ford was highlighted.

The CJA Arts and Letters committee thanks all of the authors and all supporting the event and look forward to the next opportunity to showcase the literary works of Delta Authors.